Incidentally I think the similarities between ’The Secretary’ and 50 Shades are too uncanny.

Now a simplified name of Christian in Chris and and a common variation on Anastasia is Stacy.

Would the books have read the same if Chris and Stacy got together? Or the films?

I know very few people that are able to live a 24/7 commitment. Those that do have ‘good health, and some form of steady income.

Theres no doubt that money helps to ‘buy stuff and do things’. 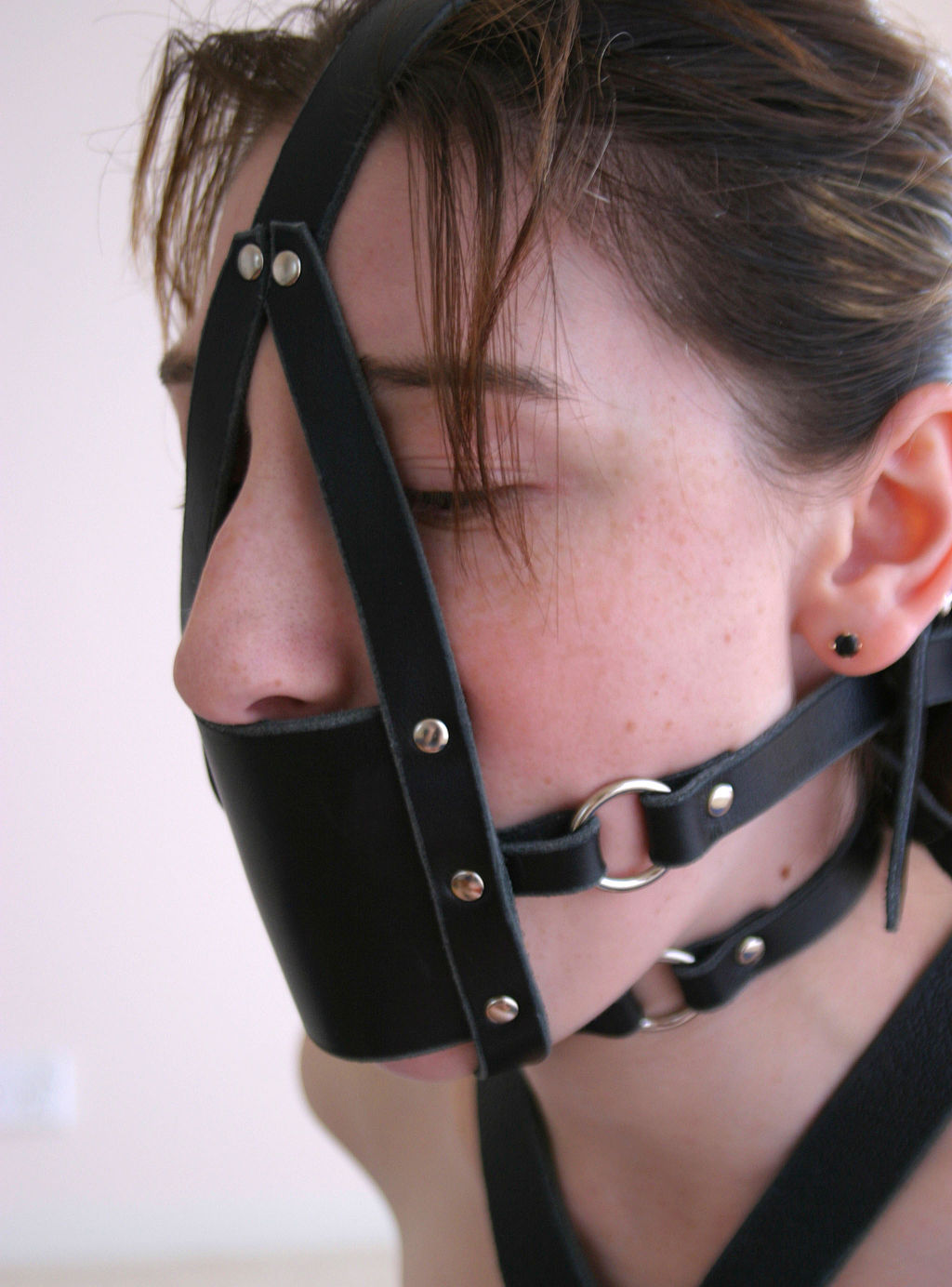 With 5 books of the 50 shades series (and 3 films ) so far I’ve only read one, and possibly seen a couple of films!

According to Maria Claire

“A young woman in dire financial straights accepts an offer to be a wealthy aristocrat’s human “pet” for six months. Then ruthless modern “pet-nappers” kidnap the woman to sell her on the GSM (Global Slave Market). ”

Themes of The Pet include
https://tvtropes.org/pmwiki/pmwiki.php/Film/ThePet

Its not to be confused with the later 2016 film ‘Pet’ (but sometimes also miscalled The Pet, just to confuse things which is much more of a physiological thriller exploring fanatical fetishism and abuse.

Cover pick from PickPik licence free images
Its worth adding the Music Features a good deal in ‘making, rather than breaking’ the film.